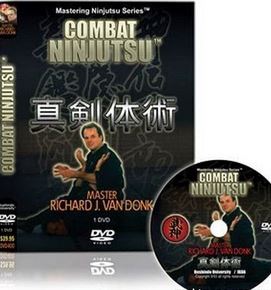 Shotokanknight information about the seller and his items
offlineAsk a question

Technique is very rich, dramatic, almost always leads to serious damage to the enemy. The program - protection of punches and kicks, grabs a knife and stick attacks.

Technique is demonstrated once without much explanation, but slowly and clearly.

Particularly noteworthy seizures and wrinkles on the hands as well as transitions to strangulation. Externally similar to the technique of ju-jitsu (which is understandable), but in general easier, virtually without throws and force elements.

The Witcher 3: Wild Hunt - Game of the Year Edition