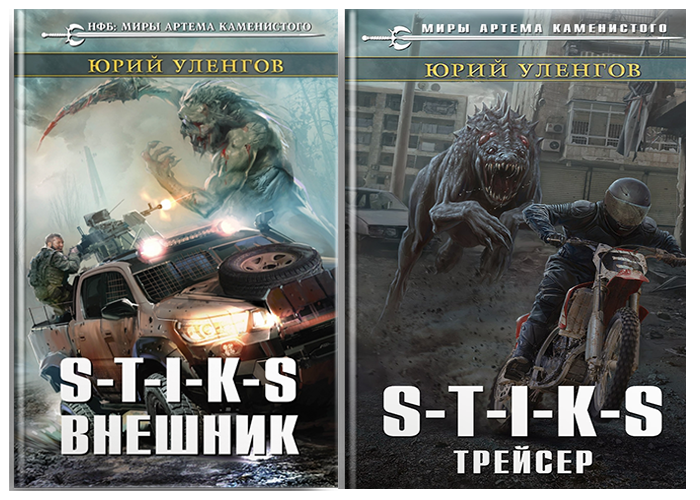 The mercenary Aivan flew to the next task, but found himself in another world. Strange, creepy, incomprehensible. In a world where scary monsters rule the ball, and people are prepared to huddle in the rare safe areas. In a world where there is no turning back. Or is there still? Unknown. And not before that now. First you need to try at least to survive. However, something, and Ivan can do better than anyone else.

Former mercenary Aivan in the Hive is already six months. After hacking his own detachment of hunters into infected, tracers, as they are called here, he continues to struggle for survival in a nightmare world populated by living dead and hard-headed thugs. At the same time, he does not for a moment forget about his main goal - revenge. After all, somewhere on Vneshek there is the main base of the "Phoenix Group", and in the same place one should look for the way home. Provided that it exists at all.

To find the base of the people, Ivan is ready for a lot. That´s just to understand with their own Gift, but to understand who puts the sticks in the wheel of his group, getting into trouble with unenviable persistence.