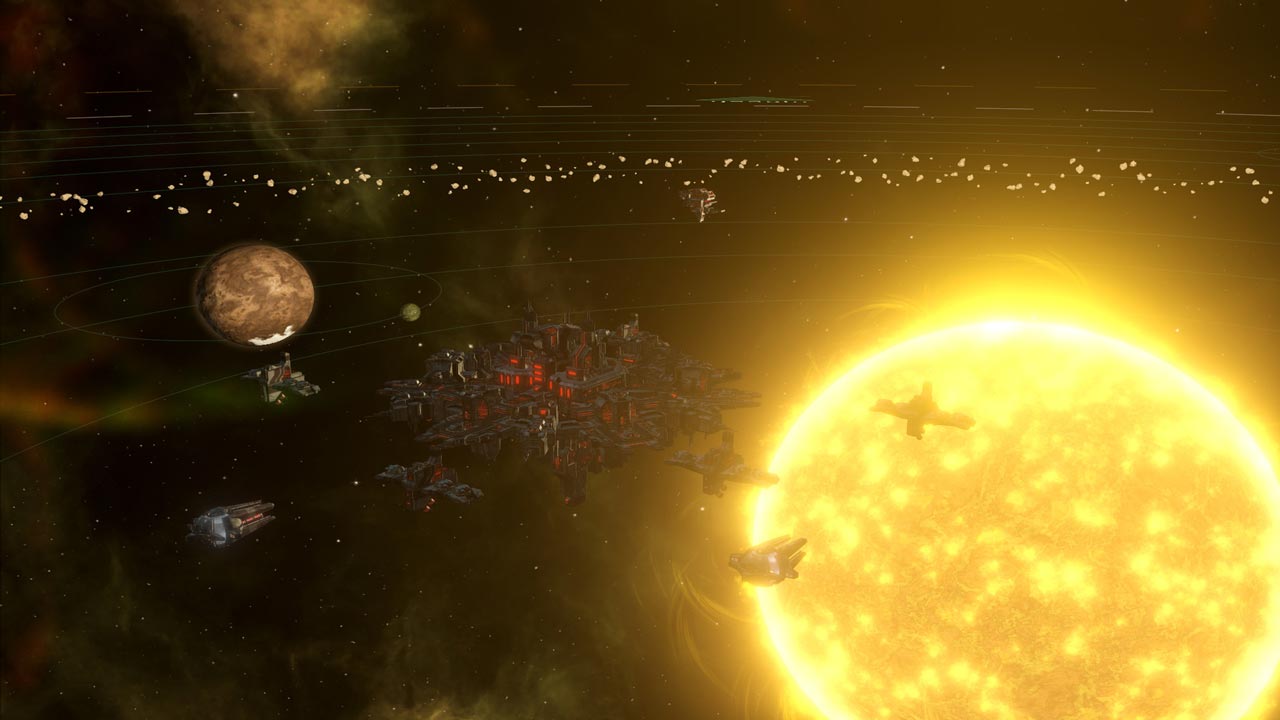 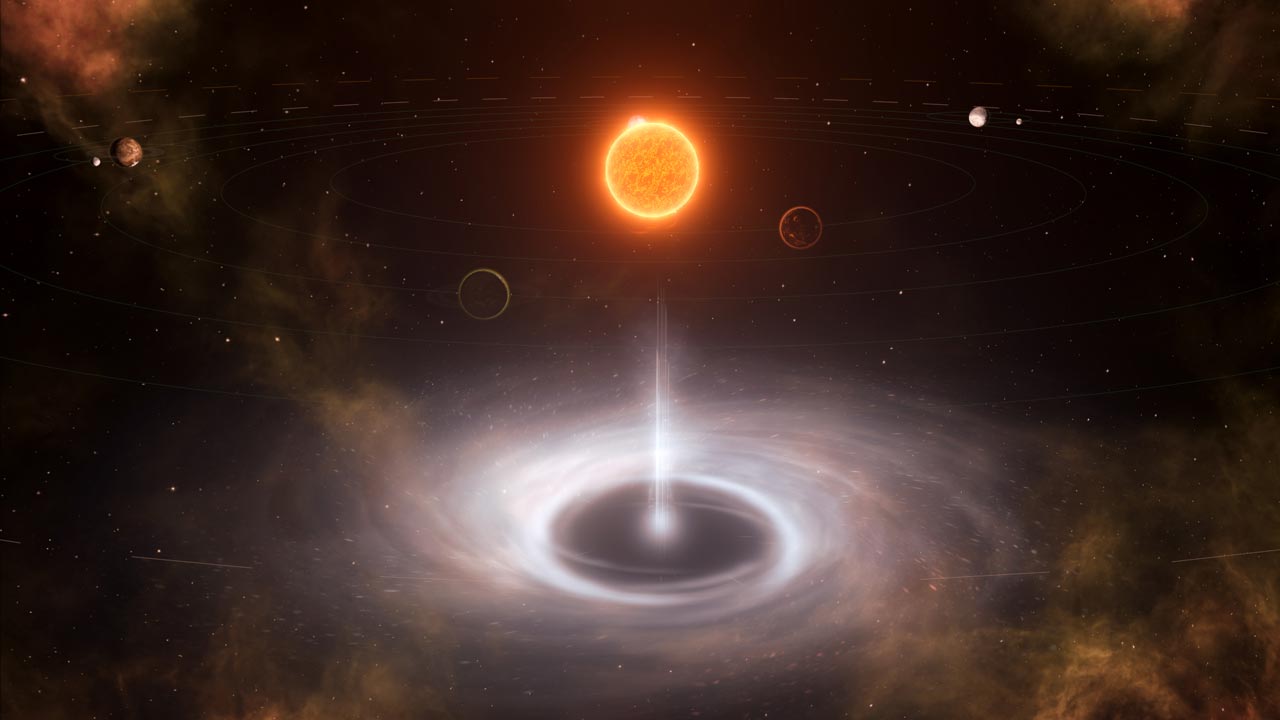 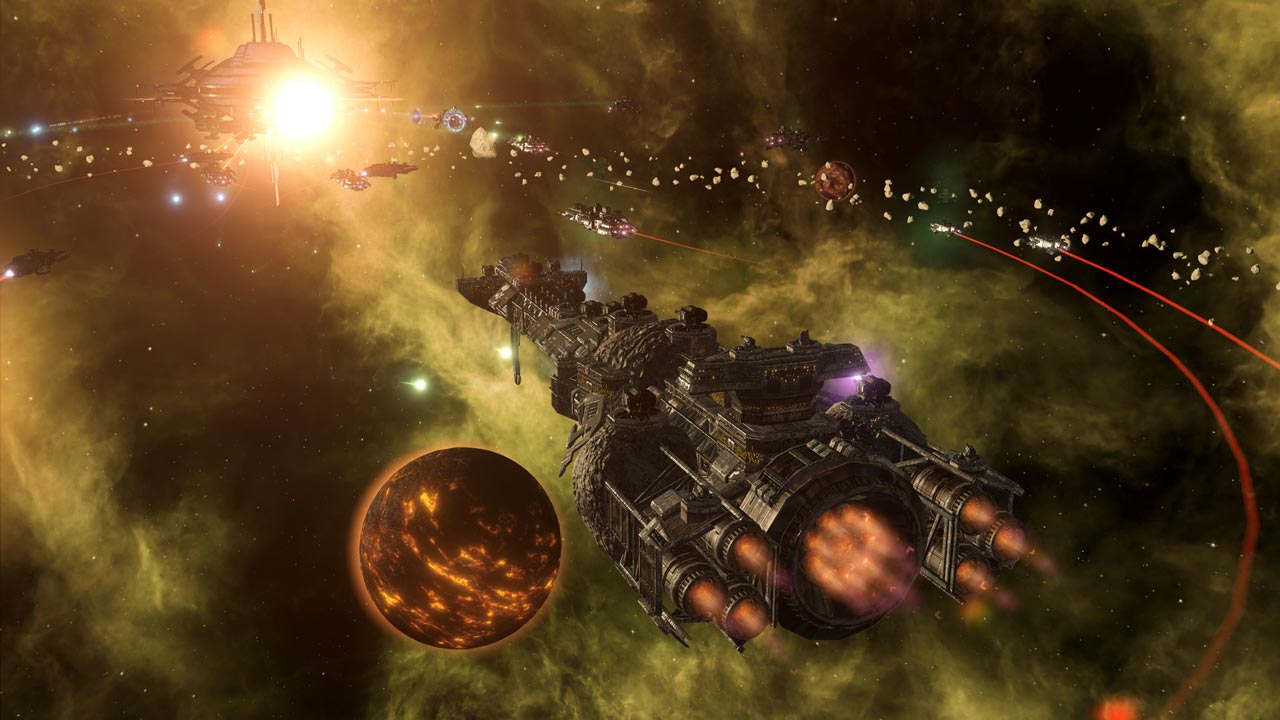 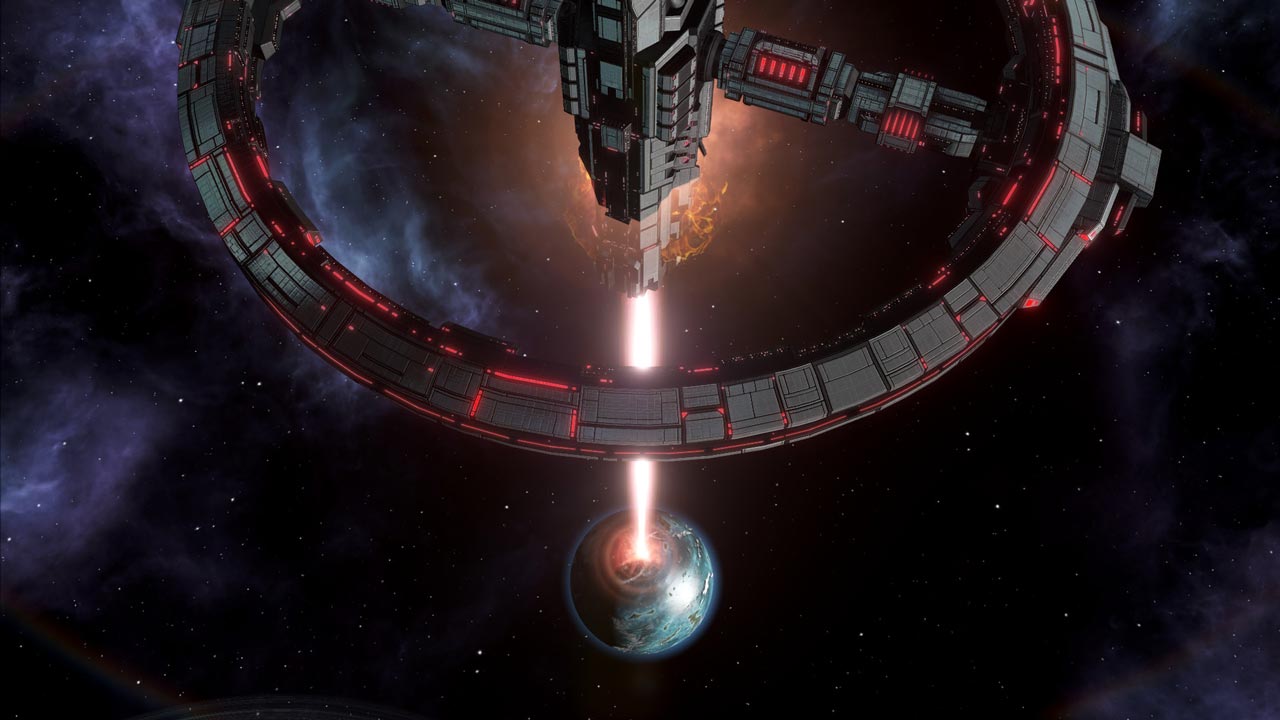 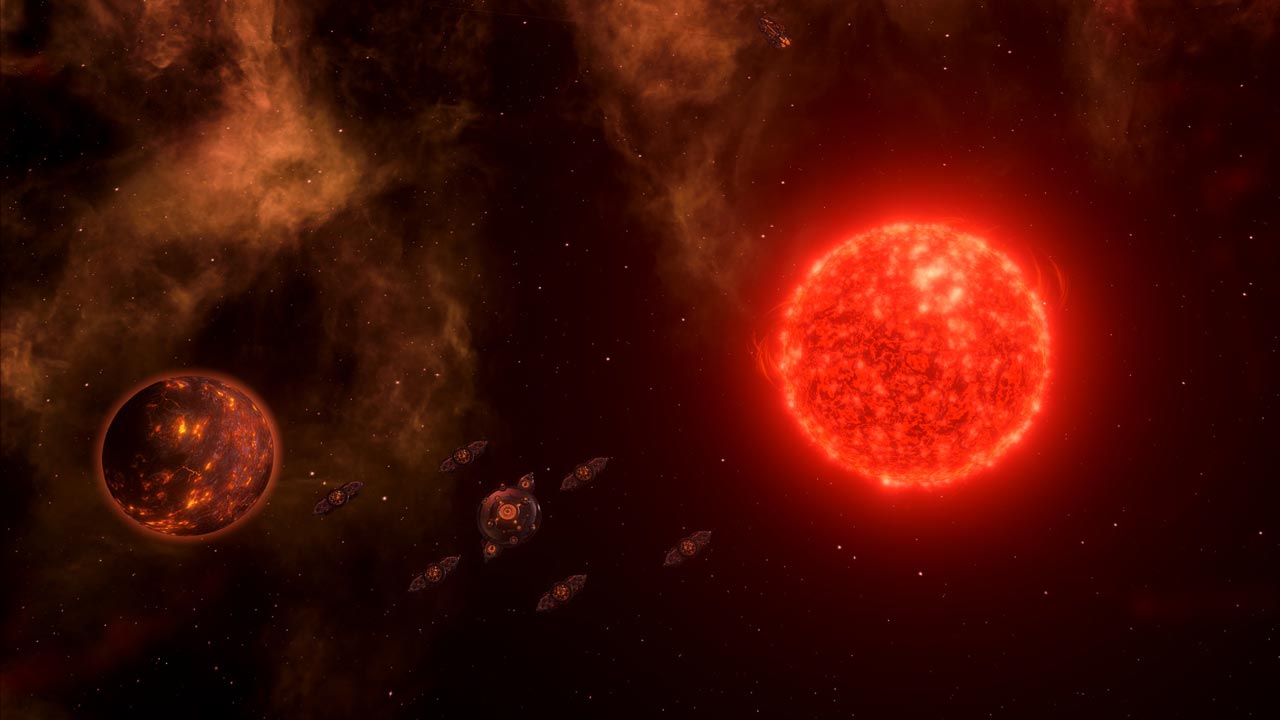 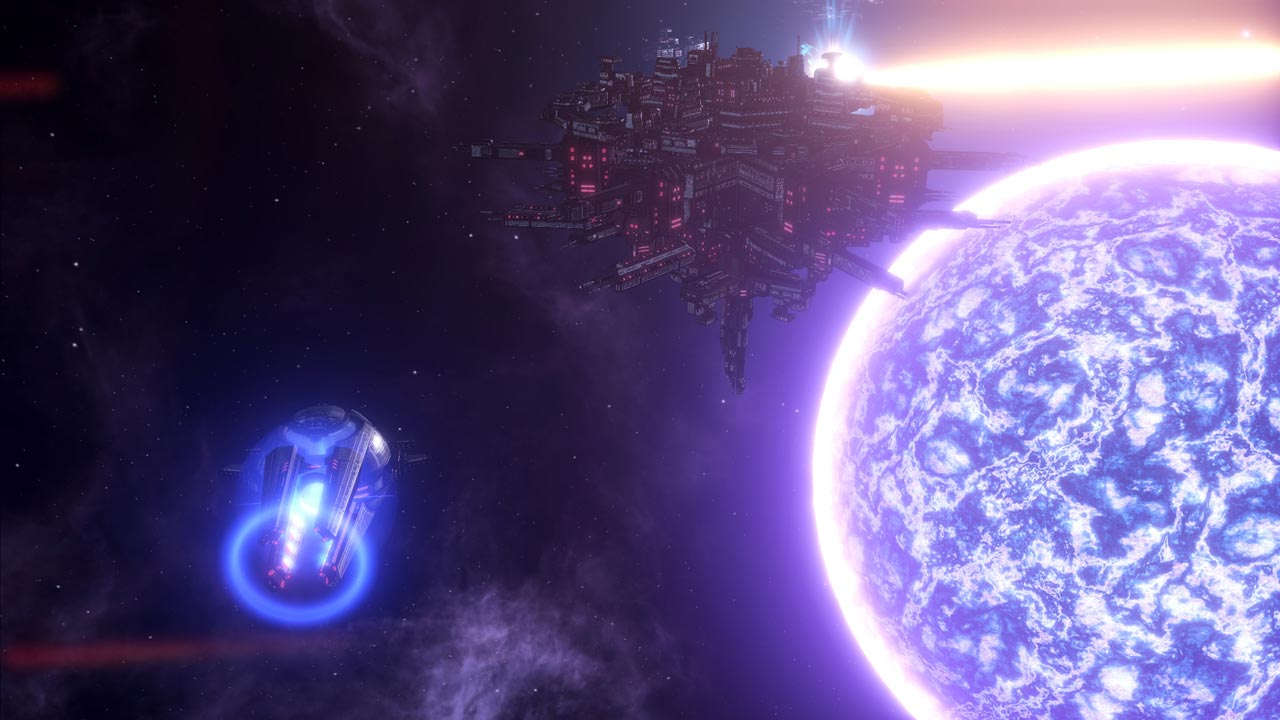 AlternativA information about the seller and his items
offlineAsk a question

Attention! This content requires the base game Stellaris on Steam

ATTENTION! This product is intended for use only in the following countries: Russia, Armenia, Azerbaijan, Belarus, Georgia, Kyrgyzstan, Kazakhstan, Moldova, Republic of Moldova, Tajikistan, Turkmenistan, Uzbekistan, Ukraine. In other regions will not work.

=======================================
Stellaris: Apocalypse is a complete addition, in which all players are provided with many new offensive and defensive capabilities. Destroy whole worlds together with the planets with the help of new frightening weapons, fight with ruthless space pirates (or on their side) and discover new peaceful possibilities of the game.

• This is not the moon, and this is not the same; this could be the moon, wait, no: keep local systems in fear of using the “Colossus” - a new super-powerful weapon that destroys whole worlds
• Your entire base belongs to you: new grand flagship ships "Titan" lead your fleet to new conquests, giving huge bonuses to ships under their command. In the meantime, strengthen your main systems with powerful orbital installations and turn your home world into an indestructible bastion among the stars.
• Star Pirates: beware of marauders - cosmic nomads who live on the outskirts of civilization and attack rooted empires. Hire them as mercenaries to solve your military tasks, but do not allow them to unite, which may give rise to a new major problem.
• Some peaceful opportunities: added new bonuses for aspiration and civil rights along with new unity plans, which gives new ways to spend unity points and vary their development
• Sounds of destruction: three new musical themes composed by the composer Andreas Valdetof were added to accompany your crushing expedition

1. You need to download and install Steam http://steampowered.com/download/SteamInstall.msi (if not already installed)
2. Start the Steam client
3. Create a new account on Steam or go to an existing one
4. Go to the "Games" section and select "Activate on Steam"
5. Enter the activation key you purchased
6. After that, the game will appear in your list of games and it can be installed