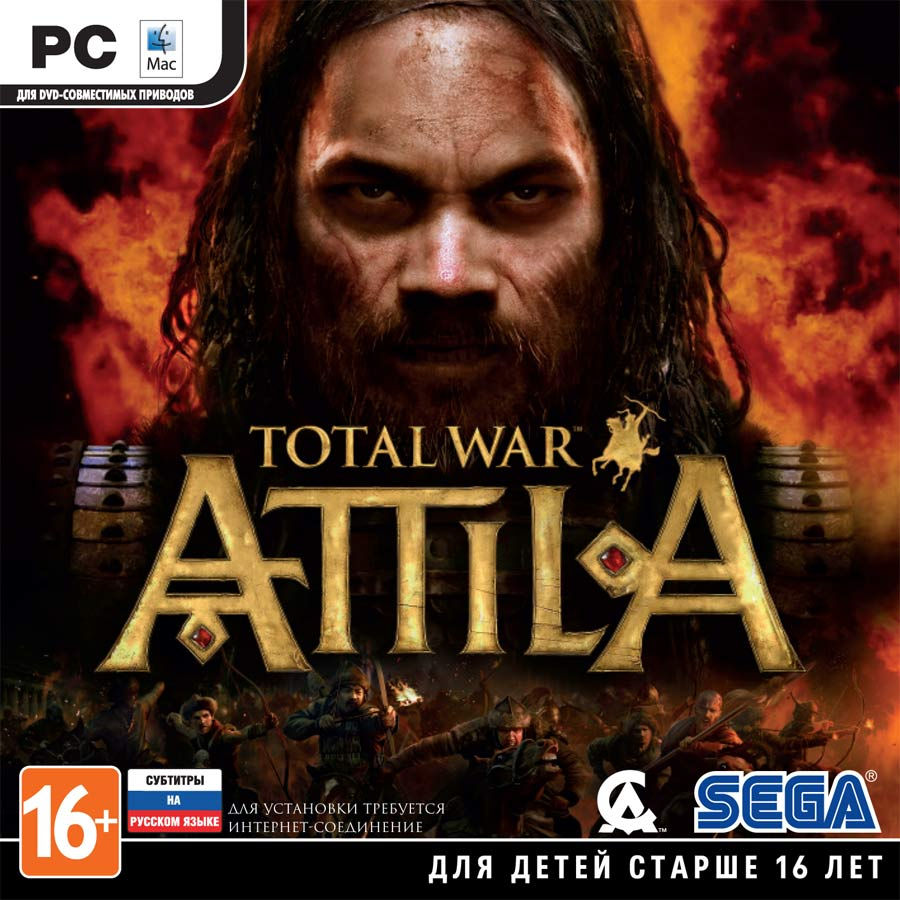 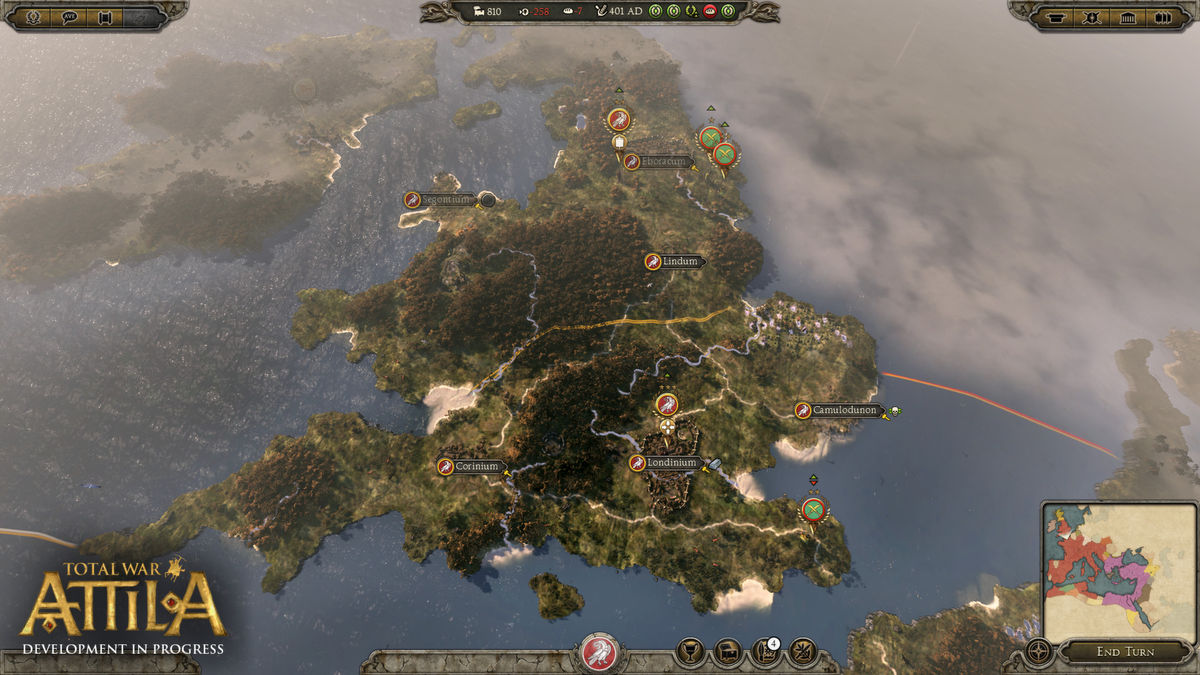 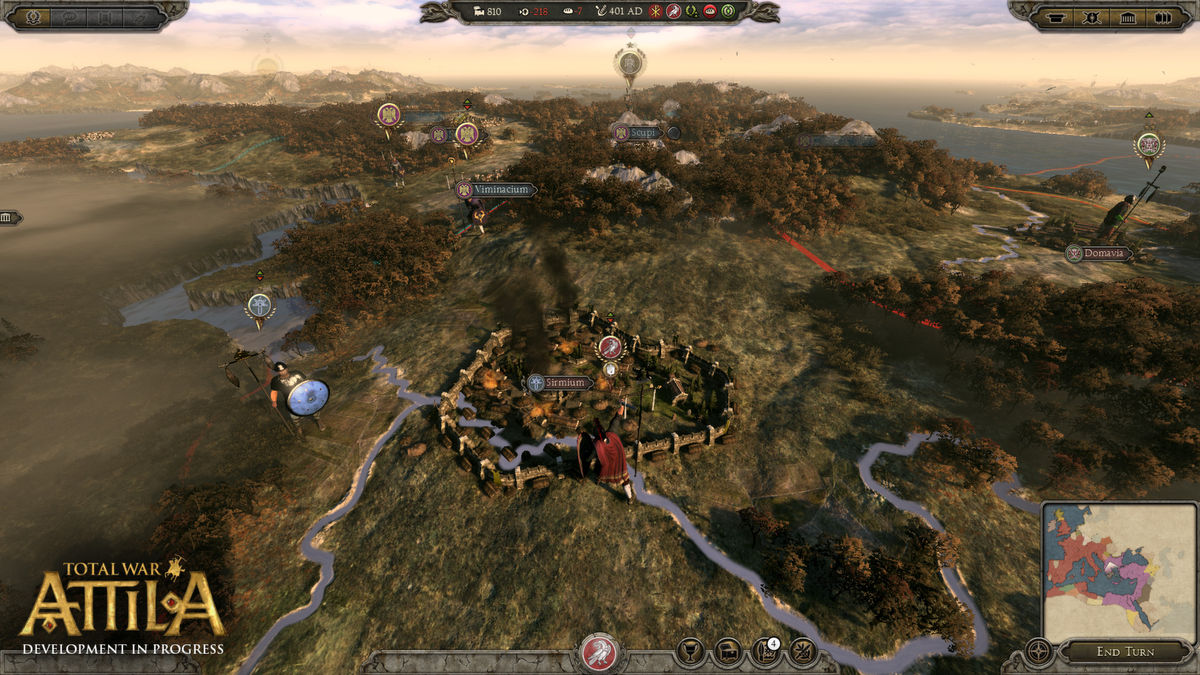 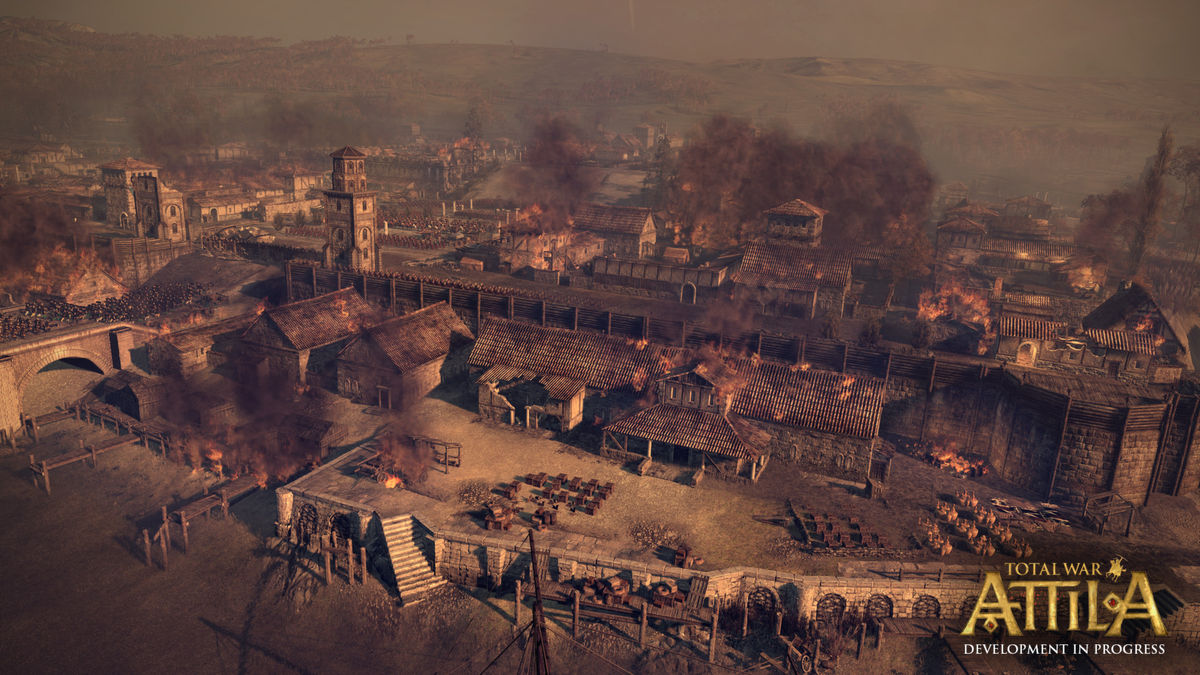 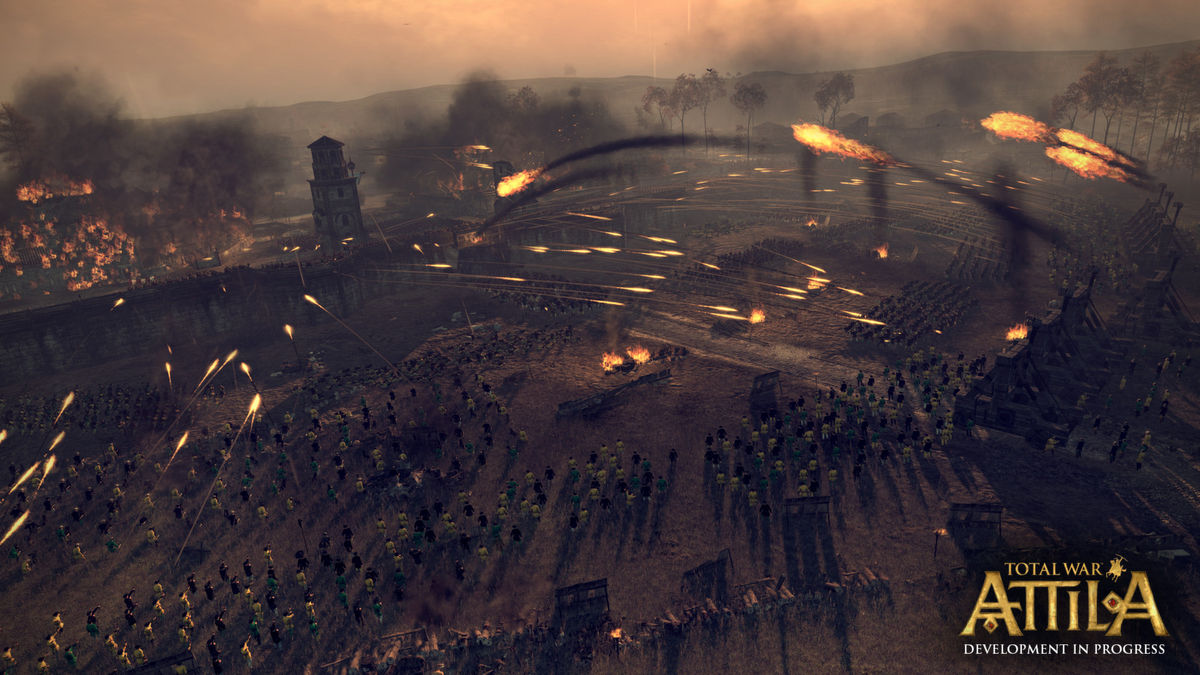 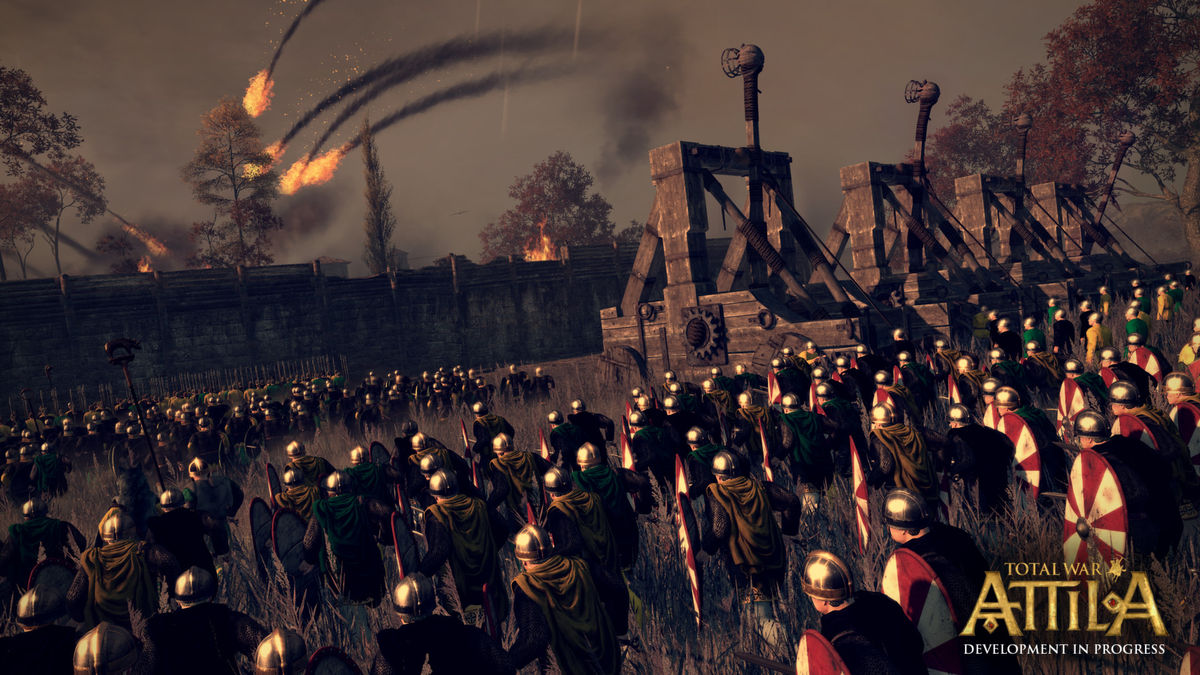 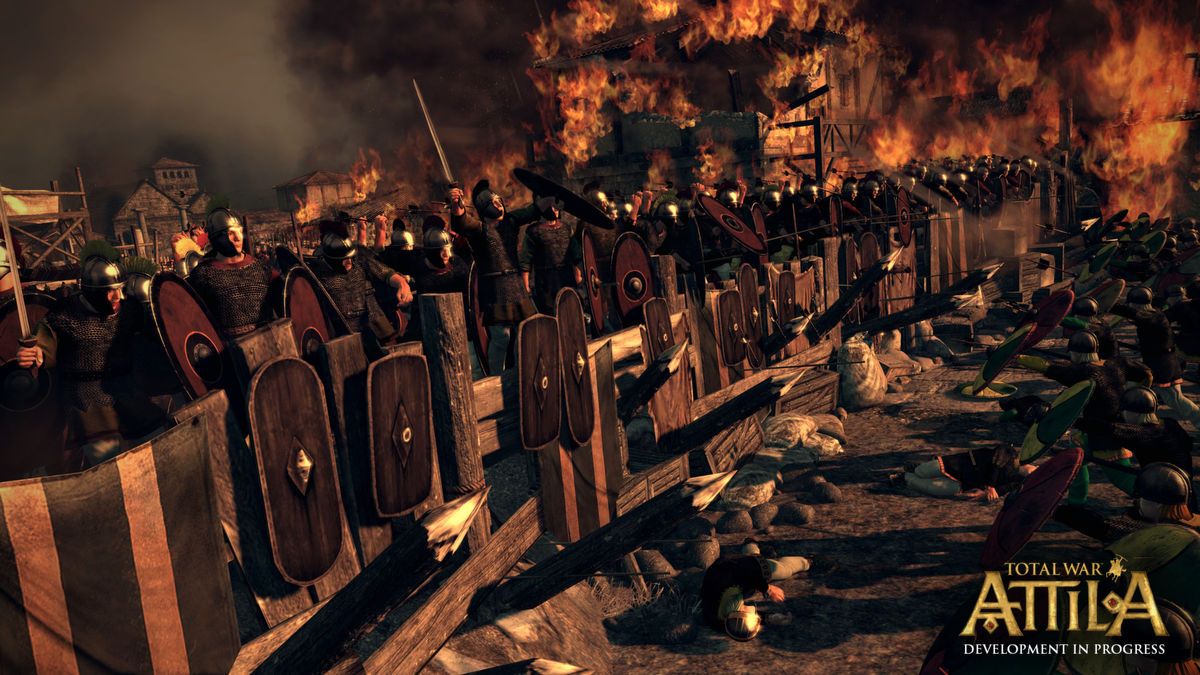 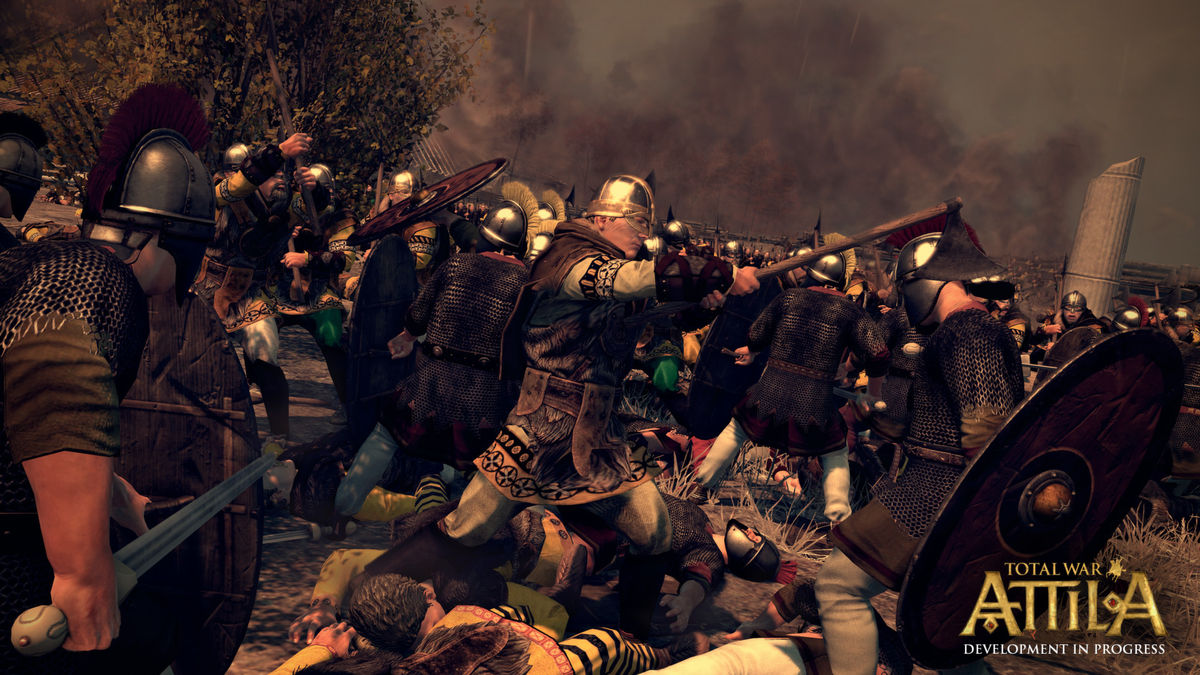 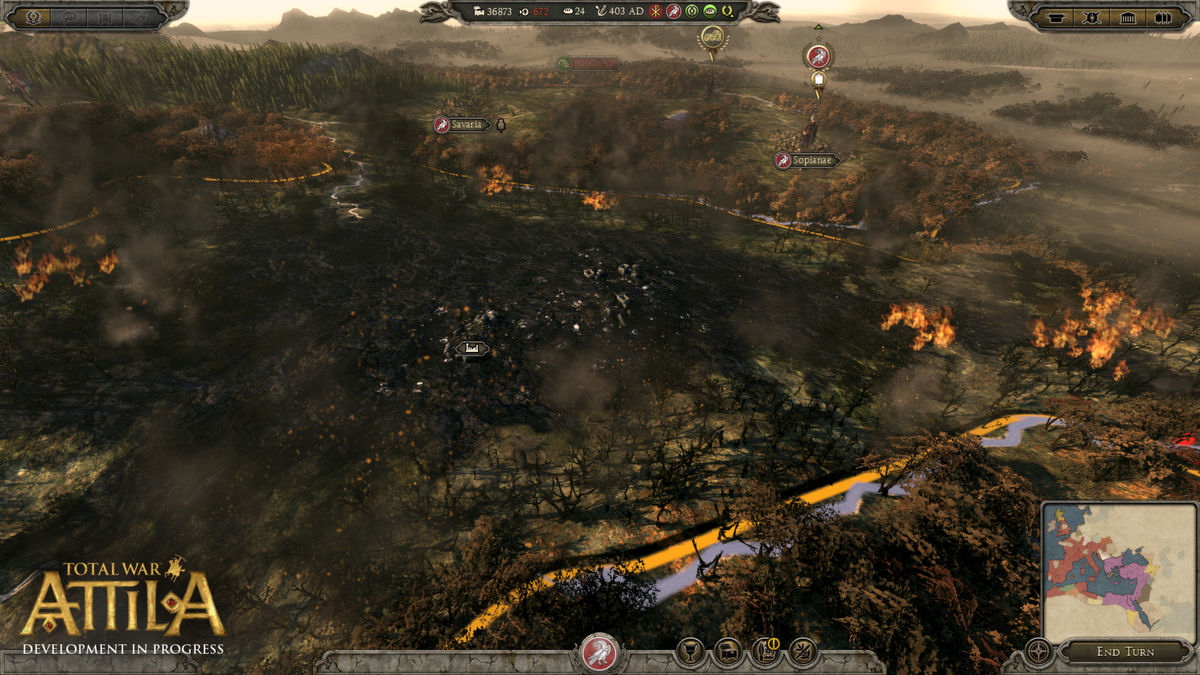 Uploaded: 25.01.2020
Content: TW_Attila-0532.txt 0,02 kB
Loyalty discount! If the total amount of your purchases from the seller Sfera2002 more than:
If you want to know your discount rate, please provide your email:

Sfera2002 information about the seller and his items
onlineAsk a question

Release date - 17.02.2015
Regional restrictions - for use in Russia and CIS countries
Editorial - The standard version does not contain additional content

Against a darkening background of famine, disease and war, a new power is rising in the great steppes of the East.
With a million horsemen at his back, the ultimate warrior king approaches, and his sights are set on Rome…
The next instalment in the multi award-winning PC series that combines turn-based strategy with real-time tactics, Total War: ATTILA casts players back to 395 AD.
A time of apocalyptic turmoil at the very dawn of the Dark Ages.

How far will you go to survive?
Will you sweep oppression from the world and carve out a barbarian or Eastern kingdom of your own?
Or will you brace against the coming storm as the last remnants of the Roman Empire, in the ultimate survival-strategy challenge?

The Scourge of God is coming.
Your world will burn.

- Apocalyptic destruction mechanics
Wield the ferocious power of fire in battle to set buildings ablaze and terrify defenders, or wipe entire cities and regions from the face of the campaign map with the new raze mechanic.

- Legendary start position
Playing as the Western Roman Empire you will begin with vast territories under your control, but weakened by political in-fighting and threatened on all sides by enemies, your dominance will quickly become a struggle to survive.

- Outstanding visual fidelity
Improvements and optimisations to both campaign and battle visuals create a chilling vision of a looming apocalypse and the ruin of the civilized world.
With breath-taking scale, atmosphere and improved graphical performance, witness the end of days and the rise of a legend.

* INSTALLATION:
- Download and install Steam - http://steampowered.com/download/SteamInstall.msi
- Register your Steam account
- Go to the "Games" and select "Activate via Steam"
- Enter the activation key
- After that, the game will appear in the list and you can download Total War: ATTILA

Other products you can find:
http://sfera2002.plati.market